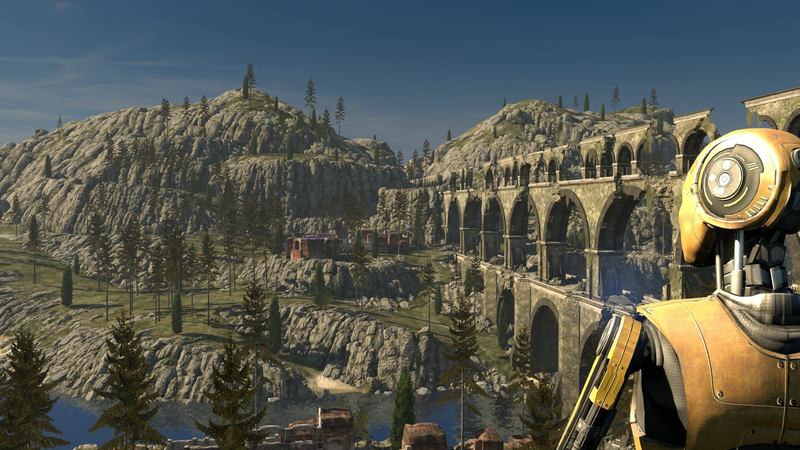 Take a Breather: Entertaining Games to Play on Your Much-Deserved Break

Sometimes after a long, tiring day of running errands or a particularly rough morning at the office, it can be relaxing and mentally-beneficial to unwind with an easy-going mobile game. Games offer pretty much anyone with all types of interests a bit of much-needed, stress-free entertainment. With a seemingly endless variety available, there are a few that have made it to an almost viral level of popularity:

Thankfully, no kittens actually exploded during the making of this game.

Exploding Kittens is a Kickstarter-backed millennial-orientated mobile game for iOS and Android. This comedic app is is reminiscent of the viral wordplay game Cards Against Humanity, and is ideal for group events or parties. Players take turns drawing cards until one draws an exploding kitten. This causes them to lose the turn unless they manage to pull a defuse card too. Different types of cards have different effects on the game, like Cat Cards that gives a player special powers to turn the tide in their favour.

Starry-eyed fashion aficionados can now step into the shoes (or heels) of one of Hollywood’s most famous celebrities in Kim Kardashian’s role-playing mobile game. Players aim to become an A-list celebrity by networking with the most recognisable figure in the world. With added features that let characters perform gigs, model for designers, book acting roles, and appear at L.A.’s biggest parties to gain more fans and followers, the ultimate goal is to build an empire just like Kim’s. For those who crave even more Hollywood-themed gaming, the Bridesmaids movie’s online betting game provides just that. With a casino-style setting and slot-game mechanics, players spin to win as they match up characters from the cast to earn rewards on their bets. The Bridesmaids slot is available on Bitcasino, which does things a little different because the entire experience uses bitcoins rather than traditional currencies for withdrawals, deposits and winnings.

The visual problem-solving free-to-play puzzle game Talos Principle puts players in the world of a curious AI tasked with exploring a large number of environments ranging from deserts to ruins and lush greenery, all entangled in futuristic technologies. Often described as a “philosophical puzzle game”, the Talos Principle features over 120 puzzles and mazes, each designed to keep the mind working and improving the users’ mental capability in the process. Aesthetic environments set this game apart from more traditional puzzles.

Featuring a classic character that starred in many childhood games, Sonic Forces: Speed Battle entertains Android-only multiplayer online gaming enthusiasts with an ‘endless runner’ mobile app. With a more competitive edge to this game’s setup than seen in other runners, Sonic Forces allows players to pick a character and zip right into an online race to move up in the rankings. Players engage in intense races, collect golden coins to speed up or avoid dangerous traps to win the race.

With one of the many games available online, it is much easier than ever to remember to take a relaxing mid-day break.

CBT vs. ABA: What’s the Difference?