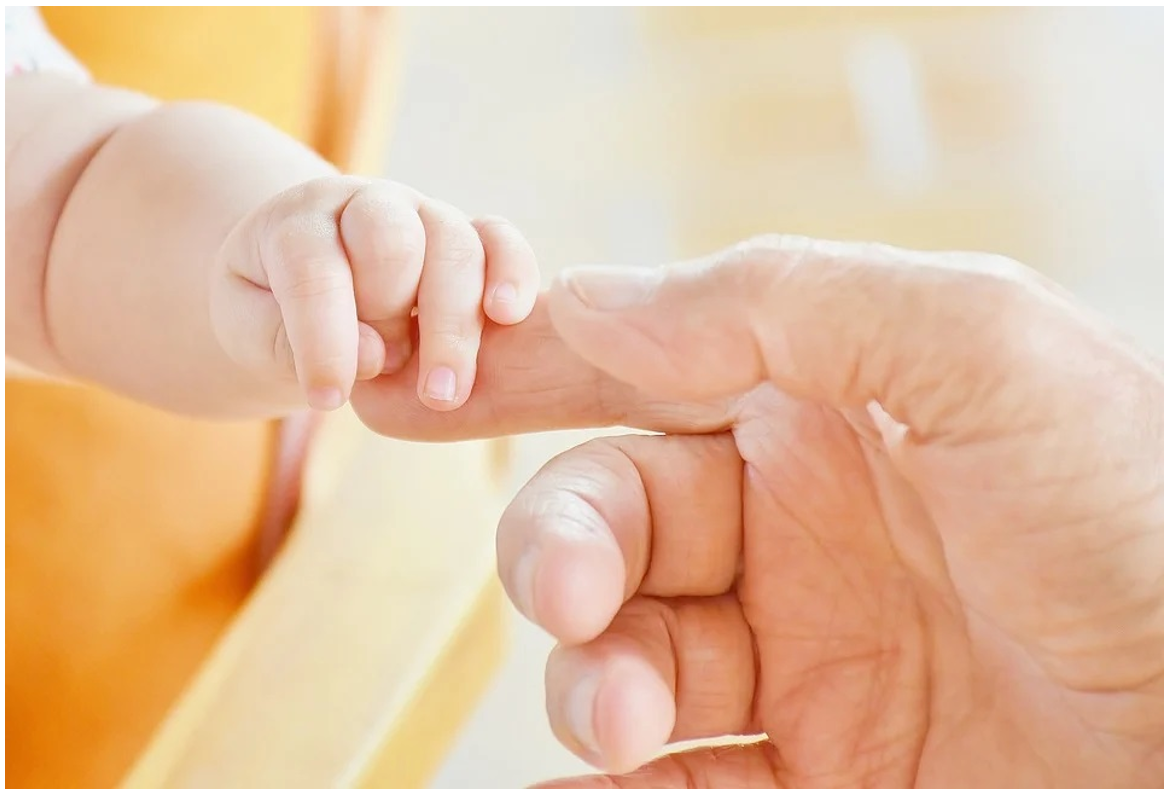 Phthalates in Cosmetics: Are Consumers at Risk?

You might know them as plasticizers, but what you may not be aware of is how routinely they are used in things such as food packaging and plastics, in general.

Chemicals in cosmetics are not something that you are going to see as a feature in any advertising for a global brand, for instance, but the reality is that phthalates are commonplace.

Should we be worried?

It is always good to have access to a legal resource like lawalways to keep you updated on developments and issues that you need to know about and one obvious question that you may want to research when it comes to phthalates is are consumers at risk?

Here are some key points to consider –

A good starting point would be to gain a better understanding of what phthalates are and what they are designed to do in the manufacturing process.

Phthalates is actually a term that describes a group of chemicals that are mainly used as a way of making plastics more flexible but harder to break at the same time.

They can also work as a very effective binding agent or solvent, and are often referred to as plasticizers.

Phthalates were first introduced back in the 1920s and started out as an additive in PVC and even found their way into some healthcare products such as insect repellant, for example.

One definite source of concern would be the allegation that phthalates are believed to have managed to infiltrate food products as a result of being involved in the food production and packing process.

There seems to be little doubt that phthalates is very prevalent but does it cause us harm?

The first thing to say is that research into the impact of phthalates on human health is thin on the ground and there are no extensive studies to confirm or deny how harmful it is to human health.

One major concern that has been raised is the fact that it is believed that phthalates are understood to be what is known as an endocrine-disrupting chemical that has the capacity to disrupt hormonal balance and create potential reproductive issues.

The bottom line is that some phthalates could be considered as a likely carcinogen according to Environmental Protection Agency listings.

Allergies, miscarriages, reproductive and genital defects are some of the alleged health problems associated with exposure to phthalates. It should be noted that the FDA is constantly monitoring the use of phthalates in food packaging and some types have already been banned or restricted under a Consumer Product Safety Commission ruling.

Most exposure tends to derive from eating and drinking food that has absorbed some levels of phthalates. A good way of restricting exposure would be to try and avoid food in plastic containers that don’t have a safe recycling code, which is always a clue to the presence of phthalates.

There would appear to be an element of risk to consumers when it comes to exposure to phthalates so it makes a lot of sense to take the time to read labels to see what you might be exposing yourself to.