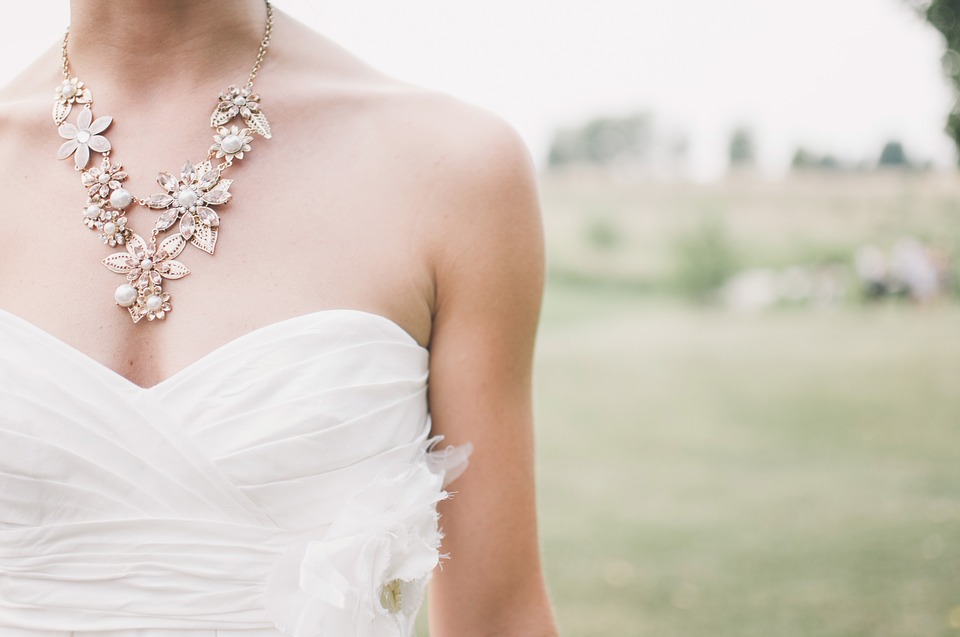 Mysteries of the heart of the ocean

Most people will probably remember Titanic for its dramatic storyline and star studded cast including the world famous actor Leonardo Di Caprio, however, the was another key member of the cast as well! The heart of the ocean the diamond necklace Rose famously wore.

The real story behind the necklace is incredibly similar to the James Cameron plot.  Many historical accounts, tell a story of an exquisite sapphire that was onboard the ship. As the story goes the necklace was given to Kate Philips who was onboard the titanic with her very married lover henry Samuel Morely. It is said that Morley gave Kate Phillips the necklace while onboard the ship while fleeing to America to make a new life for themselves. Sadly just like in the film, their story does not have a happy ending as Morely tragically perished in the sinking of the unsinkable ship. It is widely believed that this story was what inspired the story used for the 1997 film.

While the real heart of the ocean never truly existed it has inspired many replicas and inspired pieces. Harry Winston commissioned a necklace, which was inspired by the heart of the ocean. The necklace was worn by the actress Gloria Stuart -who played the older rose retelling her story to her granddaughter- to the 1998 academy awards ceremony.

The necklace its self due to its impeccable design carries an incredibly high price tag and is estimated to be worth an amazing £15.4 million! To make the necklace, Harry Winston used a 15-carat blue diamond to make this star-crossed lover inspired necklace. It has gone on to be one of the most expensive pieces of jewellery ever worn to the Oscars.

Check out the infographic below brought to you by Berganza which shows many more of the world’s most expensive pieces of jewellery.