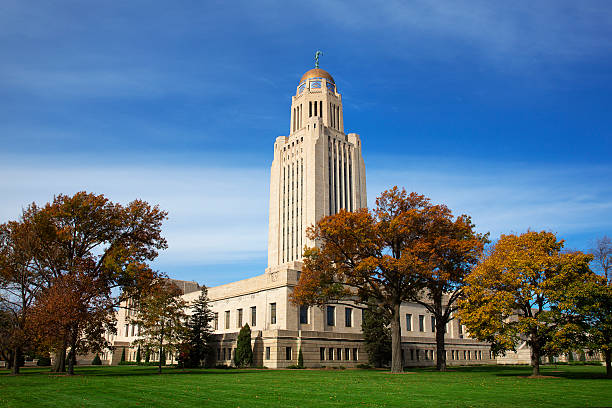 Living in Lincoln Has Lots to Offer

Lincoln, Nebraska, is a city that many don’t think about unless bringing up state capitals. Yet this smaller city offers a taste of big city living without the wild traffic and alarming crime rates.

If you’re trying to figure out your next move, and aren’t sure if Lincoln is the right fit for you, here are the most important things to consider!

Lincoln is far more affordable than most other cities in the USA. Although healthcare can be more expensive here, housing, groceries, transit, and every other facet of life are below the national average for the cost. This allows you to save that money and put it into the things that matter in life, like vacations or eating out at nice restaurants.  The lower cost of housing also means that you can buy a house when you’re younger and gain a sense of stability at a younger age.

Many neighborhoods in Lincoln boast about how walkable they are and how open to families they are. This doesn’t mean that crime doesn’t happen here, just that the communities you live in are more family accessible and kid-friendly. Since this is a city, you should still watch after your kids and ensure they’re safe.

Lincoln has more neighborhoods that have small grocery stores within them or nearby to feel like you’re within your suburb within the city. This can be nice if you want to steal a taste of small-town life.

Lincoln has fewer than 300,000 people within city limits.  This lack of people may be seen as a negative point for some, but it’s important to consider how nice living in a quieter area is.  Without gridlock traffic, the noise pollution of millions of others sharing a space, and the cleaner air of Nebraska, you can enjoy living in an area that feels like a city without the thick population of one.

Although this might not be a perk to many, for those raising families, it’s a calling that makes moving a far easier choice.

As the capital of the state, Lincoln invests a lot of its money into the children of the area, which it views as the state’s future. The schools in Lincoln are some of the best in Nebraska and are highly ranked on a national scale. If you’re interested in seeing your children succeed while still allowing them to lead a simple childhood, it’s a good time to look into Lincoln apartments.

Natural disasters have been a hot topic of worry when people figure out where to move next. From flooding to hurricanes to fires and earthquakes, people are nervous when committing to a new place to live. Although Nebraska as a whole does have its occasional tornado, only one person has died from a natural disaster in Lincoln in the last hundred years. This city is incredibly safe from these types of worries, and residents feel like their fate is more in their own hands.