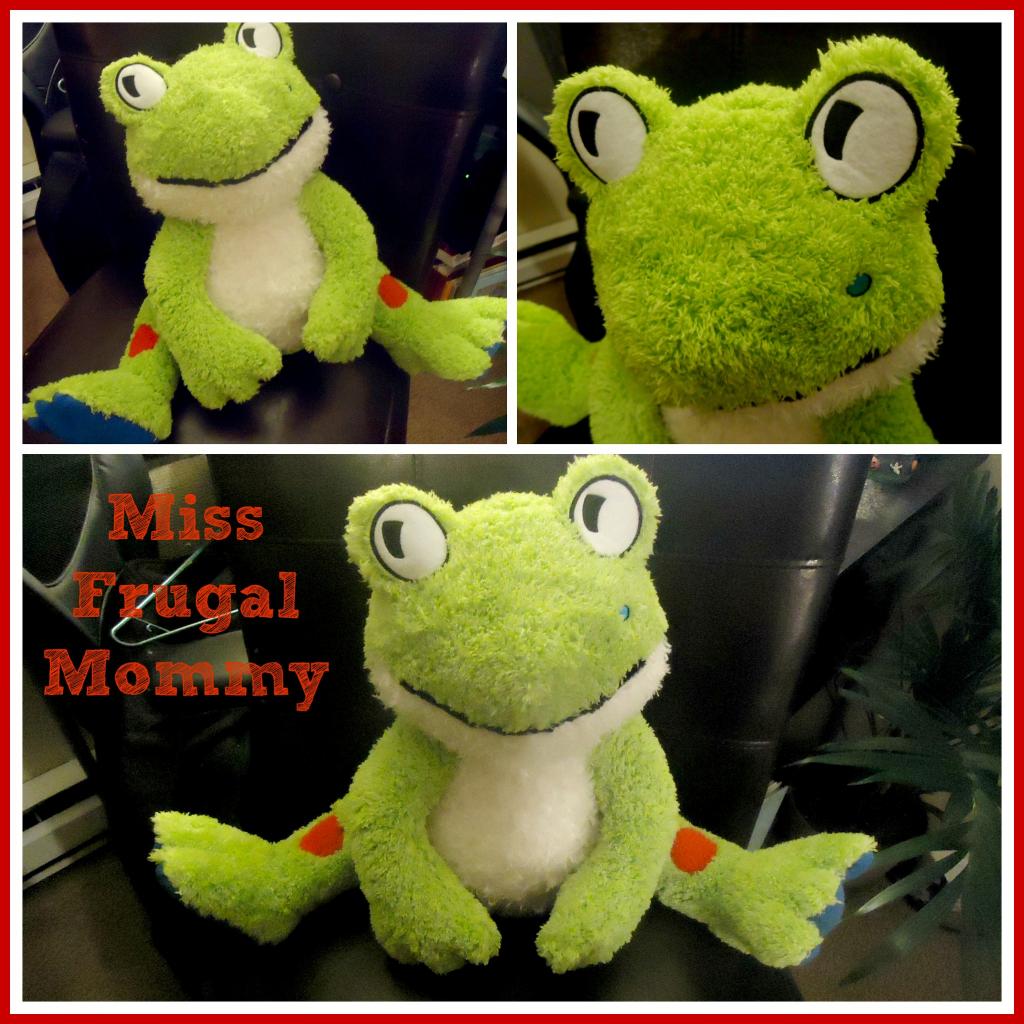 A special thanks to Huggable Melodies for providing us with free products for reviewing purposes!

“Huggable Melodies was an idea hatched by Denise Trager and Mary Ellen Panaccione. As friends for over 55 years, they are also educators, parents and now entrepreneurs. They grew up in Ellenville, NY, and after years of living their adult lives in separate locations, managed to both end up in Jacksonville, FL where they both live today, and created a business together! As co-founders of Dee’n’me, LLC, parent company of Huggable Melodies, their inspiration was to bring something new to the App and cuddly toy marketplace that speaks persuasively and truthfully to both parents and children alike through their comforting, original music and messages. The company will donate a portion of profits to anti bullying organizations. Watch the company’s website for new stories. Coming up soon: Sniffly Sandborn deals with his illness and visits the doctor’s office, plus, Drowsy Drysdale just can’t get to sleep at night.”

Ahhhh-dorable! Kids will want to cuddle, snuggle and sleep with this 13″ green guy who appears in his own storybook adventure as he battles first day jitters and a bully named Bonky.

Lovable frog Poindexter was picked on for being different. Follow him through his first day of school and his encounter with the lunchroom bully, Bonky. Read how Bonky makes fun of the frog’s red knees and blue feet. But not to worry as this App features 5 one-minute fun and original songs written by Huggable Melodies’ creators that celebrate being a little bit different. Read the story to your child or use the “read to me” feature with professional narration. Kids will delight in the interactive features that allow them to make things move, such as making birds fly by touching the screen. View it in the iTunes store today!

Poindexter is a lovable and adorable frog that can relate to so many children out there! Upon entering his first day of school, Poindexter found himself a bit shy and insecure as he felt his differences would cause others to tease him. With a little spot on his cheek, red on his knees and blue on his feet, he worried kids at school would make fun of him, but with a little encouragement from mom, he found the confidence he needed to continue on his day. But sure enough, poor Poindexter encountered a bully in the lunch room cafeteria, which eventually led to a few kids getting upset. With courage and bravery, Poindexter understood that he needed to stick up for himself, he then decides to inform a teacher about the bully. The day ends with a very proud Poindexter whom even made a new friend!

With a seven year old in school, the topic of bullying is a familair one in this household and we discuss it often. My daughter’s school has a really great anti-bullying program that they integrate into the children’s daily routine. There can never be too many resources that encourage your children to not be afraid of who they are, stand up against bullying, and refrain from being a bully themselves. The story of Poindexter is a wonderful one and the interactive app really helps to emphasize the story. As we were sitting together as a family tonight, I chose the option for the app to read the story to us. My two children and I, as well as Poindexter, listened closely as the iPad read us this intriguing story. As the story goes on to explain the Poindexter’s difference that make him insecure, my daughter looks up at me and proclaims “MOM! I didn’t even notice he had a spot on his face! ” I felt an overwhelming amount of pride as a realized my daughter gets it! I proceeded to tell her “Yes Skye, exactly! Once you realize that everyone is different and that it’s OK, those difference don’t tend to stand out very much anymore.” We were just so delighted with this Poindexter app and cute and cuddly plush, this was  great way to discuss bullying and I am so happy to have discovered it!

A Review of Gabby’s Dollhouse