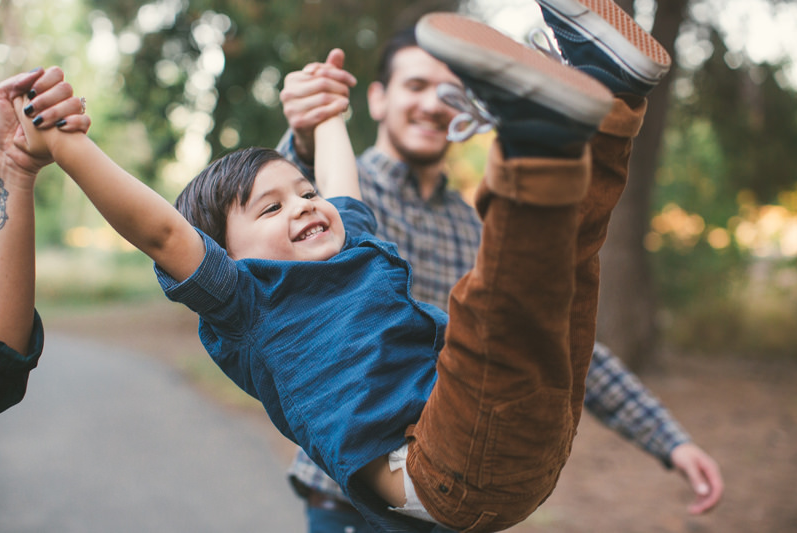 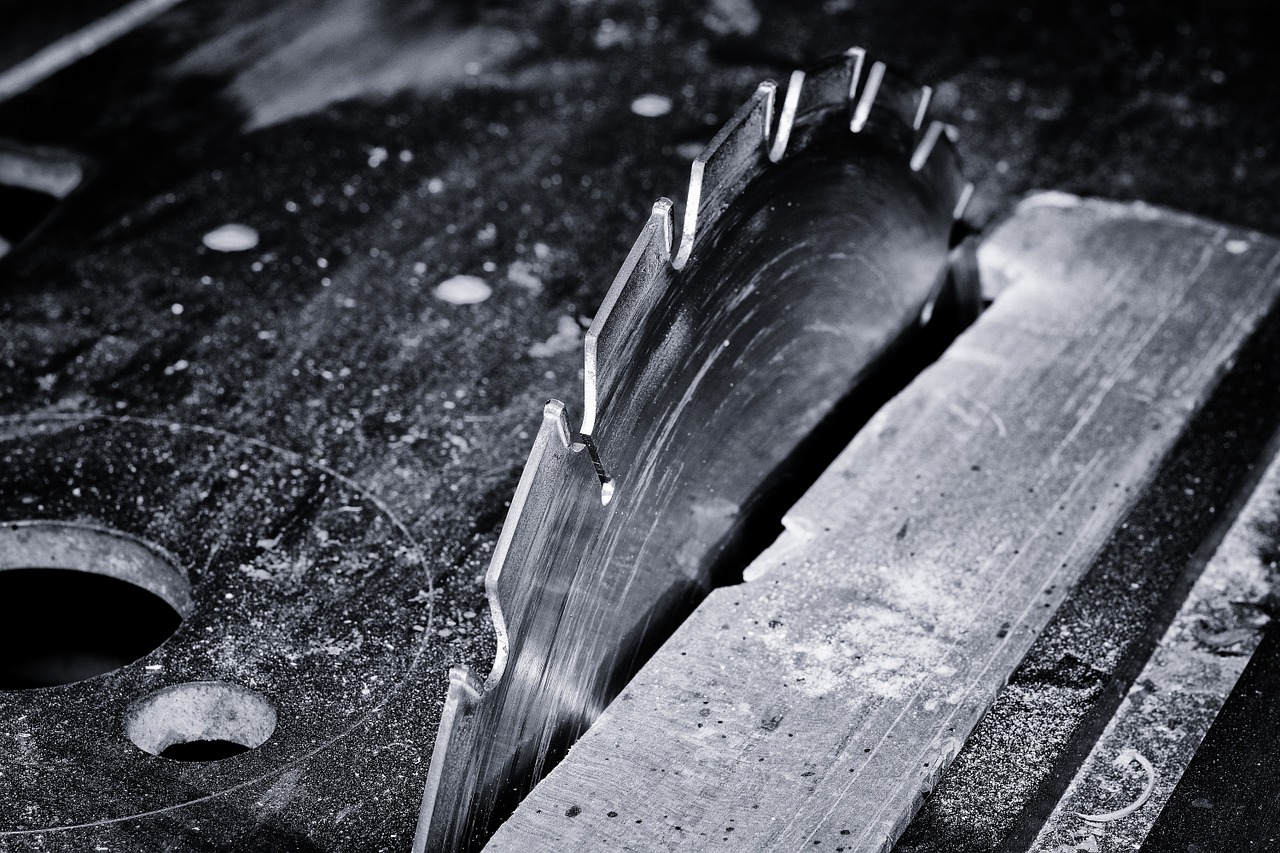 Getting injured on the job is perhaps one of the most complicated insurance claims you’ll ever need to make because there are so many governmental rules and regulations in place (Workers’ Comp) as well as those established by your company’s insurance provider. In fact, there is so much red tape and legal jargon to weed through that even the slightest of injuries may not get just compensation without the injured party being represented by a personal injury attorney.

Using California as an Example

Following are a few highlights in regards to the State of California Guidebook for Injured Workers to give you an idea of just how complicated a workers’ comp claim can be and why a personal injury attorney such as you would find at Bohn & Fletcher in San Jose would need to be hired to represent you. This is especially important if you have been injured on the job and have kids depending on you for their well being and financial security until they come of age.

Today’s workforce is highly mobile. That’s a fact. One day a worker may be working in Alaska on the pipeline and the very next day that same worker may be working on an oil rig, for a different company, in the Gulf of Mexico. Because of this variation in geographical location, laws regarding injured workers may vary significantly from one job to the next. The point being made is that you really need to be expert in law to determine if you are truly getting just compensation for injuries sustained and this is quite difficult to do as all states have their own guidelines.

The State of California has issued guidance on Workers’ Comp as mentioned above, called Workers Compensation in California – A Guidebook for Injured Workers. Now then, try reading though that booklet. It may seem perfectly straightforward on first glance, but really take a look at this 50+ page book that talks about what is covered, what is not covered and what you should (or shouldn’t) do in case of injury. If you have sustained any injuries that would prohibit you working in the future and you have young children at home, do you really think you are going to have the mental fortitude to read through that booklet enough to understand your rights let alone how to protect yourself and your children? Probably not!

Who Is Representing Who?

This is just one state with guidelines. Now imagine moving from state to state as work deems necessary based on a constantly fluctuating economy. The best advice anyone can give you is to always hire an experienced personal injury attorney to represent you personally if you have been injured on the job. Remember, your boss’ premiums may be (and probably will be) impacted by major claims. Do you think his attorneys are going to represent you and your claim or your boss in view of keeping premiums affordable?

With such jargon as ‘predesignate’ (Workers Compensation in California – A Guidebook for Injured Workers, p.3) and other terms, it is vital that you understand your rights. Your children’s future could depend on it. In the event of a serious, life-changing injury, your personal injury attorney may be all that stands between you and a life of poverty because you are unable to work.