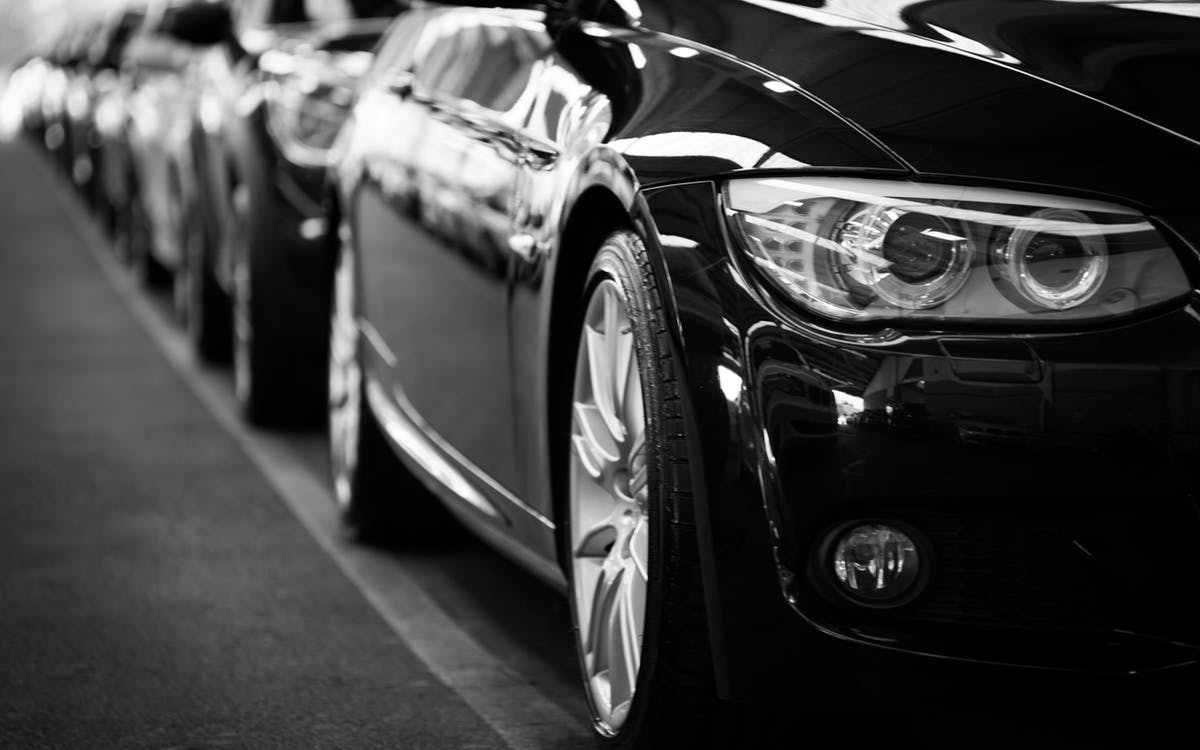 How to Make Your Shiny New Car Eco-Friendly

From carbon monoxide to hydrocarbons to nitrogen oxides, a typical car emits pollutants that contribute to the Earth’s greenhouse effect, endangering its ozone layer. Each time you’re driving your kids to school, this same pollutants affect their health. But, thanks to a little thing called a catalytic converter, the overall impact of dangerous gases released by your vehicle is way less harmful.

Here’s what you need to know about these car devices and their impact on the environment.

Is My Car Polluting the Air?

Every time you’re carpooling to work, your car works with gasoline or diesel to get you where you need to be. They are both made from petroleum, which is made from hydrocarbons. Now, when you burn this organic compound with oxygen from the air, you release energy. But, when oxygen levels are too scarce, or when some engine or fuel pollutants get in the way, this energy (which is typically carbon dioxide and water) turns into poisonous gases – carbon monoxide, VOCs, and nitrogen oxides.

If you’re wondering whether or not your car is responsible for air pollution, the answer may not be so simple. True, all vehicles that run on gasoline or diesel release potentially harmful gases, but this type of pollution has been significantly reduced back in the mid-1970s, when the U.S. Environmental Protection Agency tightened the emissions regulations and made the installments of little devices called catalytic converters a legal requirement. This device can be found in your car’s exhaust system.

What Is a Catalytic Converter?

Like everything else about the intricate mechanical systems that allow our cars to function and move, the purifying device called a catalytic converter sounds straightforward boring. But, before you decide that you don’t need to know what it is and how it works in order to drive your shiny new car into the sunset, consider this – without this device, your vehicle would be a cancer-producing machine.

A catalytic converter takes these potentially harmful pollutants that pass through your car’s exhaust system and turns them into harmless gases. The thing that makes this chemical reaction possible is the fact that all pollutants are made of harmful molecules, but their molecules are made from harmless atoms. Chemistry works in mysterious ways, but can be leveraged to our own advantage.

Why Is Catalytic Converter so Important?

Catalytic converters play a crucial role in our fight against air pollution. Whether you’re living in an urban area or not, having one installed is the environmental responsibility of each and every one of us. They help reduce smog issues, thus protecting our health, and they eliminate the exhaust noise.

Does Your Car Have One?

If your car is all shiny and new, there’s no need to worry. Virtually all vehicles made and distributed after the change of U.S. Environmental Protection Agency’s emissions regulations in mid-1970s have a catalytic converter of one kind or another. The exceptions are, of course, old models and antiques.

But, even if your car is not older than 40 years, there’s still a possibility that it lacks a catalytic converter. Over the years, dedicated car buyers have reported a number of cases of non-reputable auto sellers trying to peddle a new vehicle without this device. Is it possible that you were tricked too?

To make sure, just slide under your car and check for a large metal box. If it’s there, you won’t be able to miss it. A catalytic converter has two pipes, one connected to an engine, and other to the exhaust, making it pretty impossible to overlook. A catalyst is typically made from platinum or a lookalike metal.

Is There Rumble Coming from Your Exhaust?

Because catalytic converters reduce the exhaust noise, another simple way to check whether or not your car has one is to listen. If there’s a loud rumbling sound coming from your exhaust, that can’t be good, right? It means either that there’s no catalyst at all, or that there’s something wrong with it.

Catalytic converter replacement or catalytic repair can cost up to $2,000! That’s quite a figure, I know, but don’t worry just yet. If there’s no exhaust noise, everything’s fine. Most people never face this expensive problem over the life of their vehicle, as long as they take regular car maintenance seriously.

In case your exhaust system sounds is a little louder than usually, it may be time to call a professional mechanic. If not fixed and maintained, a faulty catalytic converter will continue to pollute the air you breathe. If you want to make your shiny new car eco-friendly, a catalyst is the only way.