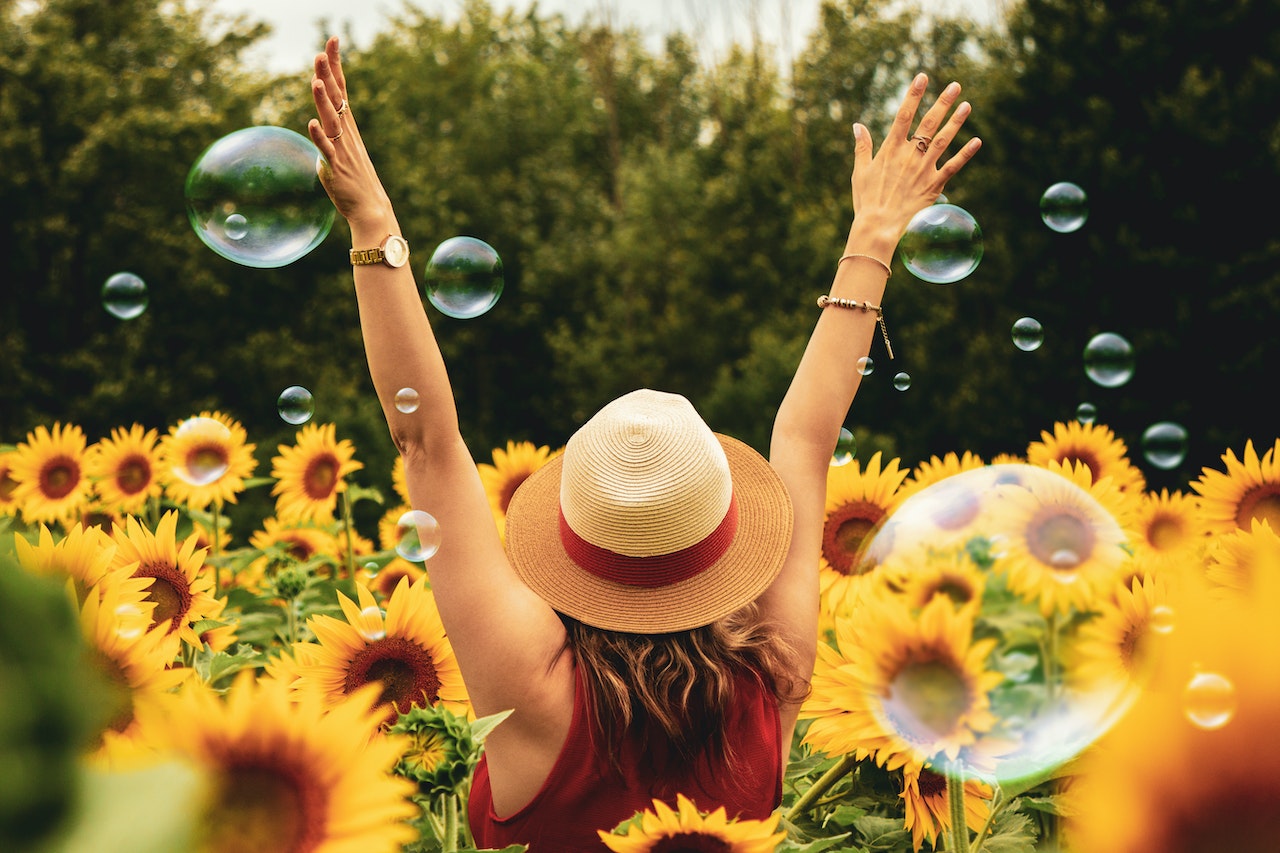 How People With a Disability Can Shine In Life

A disability is often seen as a hindrance in life. It’s something that limits a person’s ability to do things that are considered “normal.” But just because someone has a disability doesn’t mean their life is any less valuable. On the contrary, people with disabilities can shine in life just as much as anyone else. Here’s how:

1. They have unique perspectives

People with disabilities often see the world differently than those without disabilities. This is because they’re used to living in a way that most people aren’t. This gives them a unique perspective that can be incredibly valuable. They often have insights others don’t, and they’re not afraid to share them.

People with disabilities have to be resilient. They’ve faced challenges that most people can’t even imagine, and they’ve overcome them. This strength of character is something to be admired, which can help them succeed.

People with disabilities are determined to succeed. They know that they have to work harder than most people and are willing to do whatever it takes to achieve their goals. This determination is an asset in any area of life, and it’s something that can help them shine.

People with disabilities often have a lot of compassion for others. They know what it’s like to be misunderstood or discriminated against, and they don’t want anyone else to experience that pain. This compassion is one of the things that makes them such special people.

5. They’re grateful for what they have

6. They can pursue a successful career just like anybody else

Just because someone has a disability doesn’t mean they can’t have a successful career. There are plenty of examples of people with disabilities who have gone on to do great things. They prove that anything is possible, no matter what obstacle you face.

7. They can be entrepreneurs too!

People with disabilities can also be entrepreneurs. There are plenty of successful businesses that people have started with disabilities. They’re proof that anyone can be a success, no matter what their circumstances might be. Read more on how to become an entrepreneur

8. They’re inspiring to others.

People with disabilities often inspire those around them. They show that it’s possible to overcome challenges and achieve great things. This inspiration is one of the things that makes them so unique.

9. Their disability does not define them.

People with disabilities are just like everybody else. They want to be happy, have successful careers, and make a difference in the world. Just because they have a disability doesn’t mean they’re any different. They’re people, just like you and me.