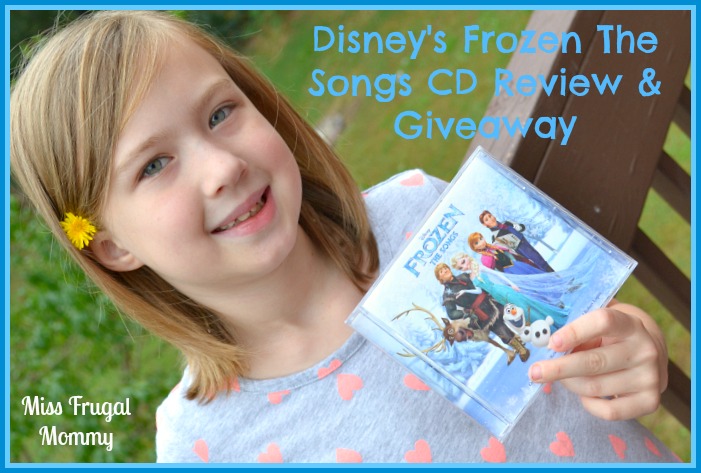 A special thanks to Disney for providing the Miss Frugal Mommy blog with their products for free in exchange for an honest review! 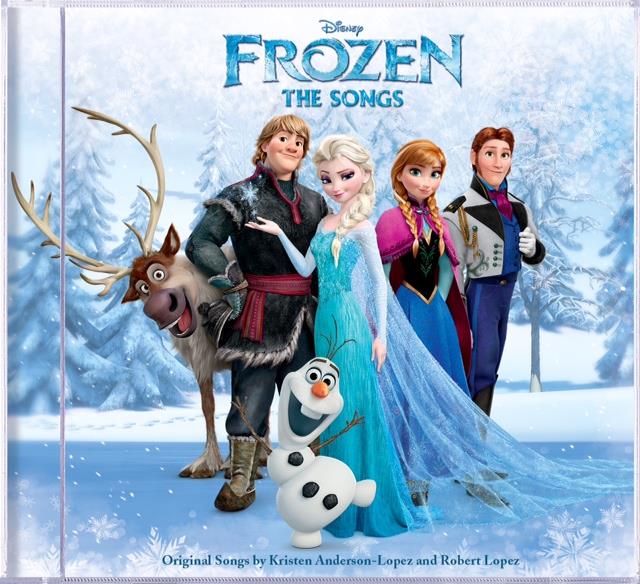 Disney is releasing the Frozen CD on September 30, look at all of the great songs that will be on the track!:

My mother brought my oldest to the movie theater to see Frozen when it was playing and the moment she returned home, I was informed that we must buy the movie once its out! I took complete faith in my daughter’s opinion of this movie and went ahead and purchased it once it was out on Blu-ray. Of course the rest of us instantly fell in love with it and so began the Frozen obsession in our house. My daughter would play all her favorite Frozen songs over and over again on YouTube while singing to the top of her lungs. No soon after her room was speckled with Frozen memorabilia and decor to further express how much she loves this movie. When the Frozen songs CD was finally showed up at out door for review, my daughter could hardly contain herself. We have played the CD non stop the past few days and I can’t help but sing along with all of the songs every time they play. I just love how happy my children are when the songs are playing and how excited they get… as if it were the first time hearing the song!

Another thing to be excited about is that the CD includes a full size Frozen poster and some Frozen stickers… more great items for my daughter to decorate her room with! 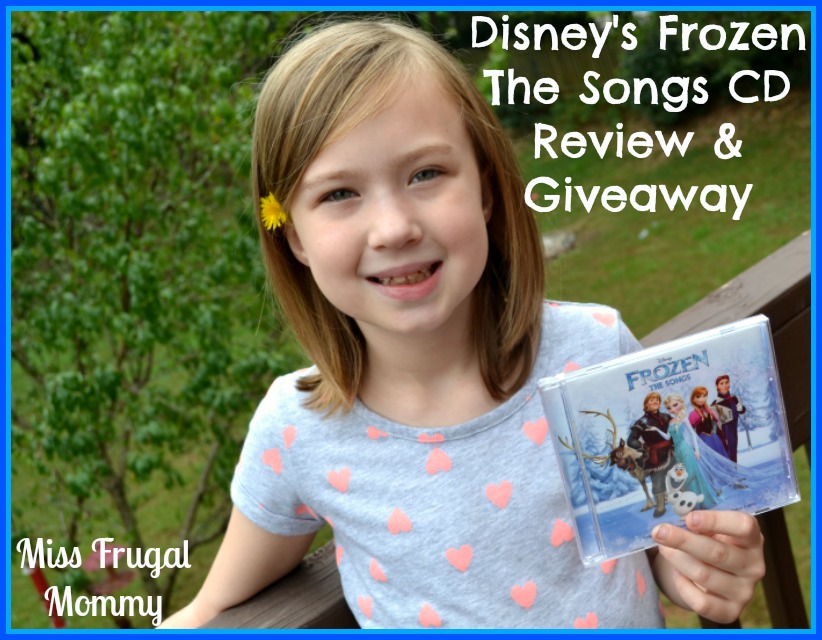