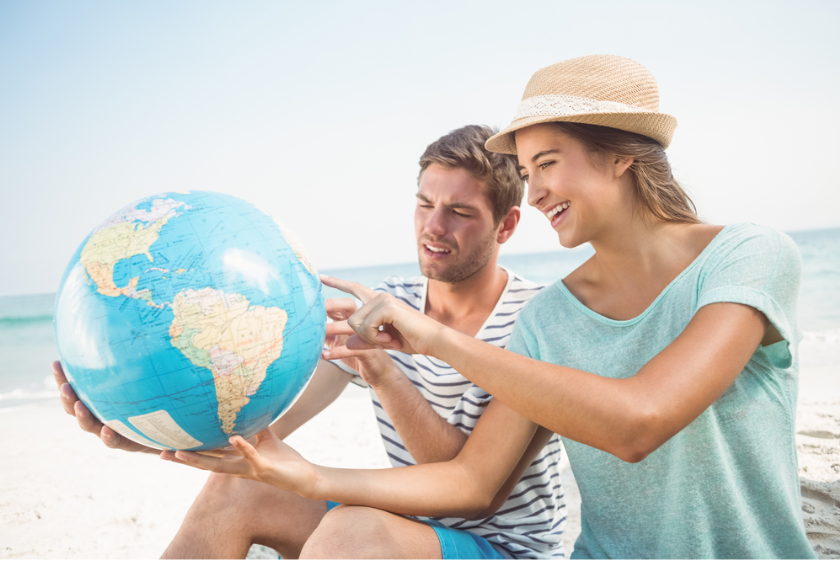 Exploring the wondrous and weird buildings around the world is a great way to discover new cities through architecture. Not only can dynamic and innovative architectural design inspire you, but it can also allow you to explore the elaborate and nuanced culture that it emerged from. All-in-all, travel for the purposes of architectural appreciation can be inspiring and invigorating.

While it is hard to narrow down a list of the worlds’ most beautiful or unique buildings, here is a sampling of some of the architectural splendor that the world has to offer. If you plan on travelling for your holiday in the near future, make sure to check some of these out.

Let’s take a look at some of the best buildings and structures to visit around the globe.

From the great Antoni Gaudi, the church of the Sagrada Familia is one of the most interesting buildings in Barcelona. As an interesting combination of Art Nouveau and Gothic styles, the structure has a unique organic appearance. The structure has a storied past and progress on its completion proceeded slowly over the years due to wars and accidents. In fact, the building still remains uncompleted and it is estimated that it will not be finished until 2026. If you are an architecture fan and find yourself in Spain, you cannot miss the Sagrada Familia.

The Taj Mahal is an iconic and well-known Indian structure that symbolizes the love of a Shah for his wife. The structure was built as a tomb to honor her but now, as a UNESCO World Heritage Site and one of the wonders of the world, it is a huge tourist attraction as well. Whether you appreciate the opulence and splendour that fills the rooms of the interior and exterior, or the crafted domes that sit atop the structure, the Taj Mahal is sure to strike emotion in all who look at it.

One outstanding contemporary structure in the United Arab Emirates is the Burj Khalifa. It is outstanding precisely because it stands high above the rest of the towers in the city of Dubai, and indeed the world. As the world’s tallest structure since 2009, the Burj Khalifa is a monument to human engineering prowess. With the design inspired by Islamic architecture common to the region, the building was constructed with many interesting features inside.

If you are brave enough, you might consider checking out the observation deck. While it has been surpassed as the world’s highest observation deck, once you get to the top you can see for miles. The building hosts several businesses, residential complexes, restaurants, and lobbies. You are sure to be amazed at the sheer scale of this structure.

The Czech Republic’s capital Prague is well known for its Baroque, Gothic, Art Nouveau and Cubist architecture. Prague’s Nationale Nederlanden Building, more commonly known as the ‘Dancing House’, or sometimes ‘Fred and Ginger’, is a popular architectural attraction. The architect was inspired by the dancing duo, Fred Astaire and Ginger Rogers, and this trippy-looking building really needs to be seen to be appreciated.

There is so much more to explore around the world’s major cities. For some purely strange and unusual architectural tourist destinations, you can try the Turning Torso, a spiral residential building in Malmo, Sweden or the Kunsthaus art museum with a highly organic design in Graz, Austria. The Crazy House in Dalat, Vietnam, also draws many for its “melting” aesthetic that is reminiscent of the artist Salvador Dali’s paintings.

Travelling the world on an architectural tour is a great way of seeing the very best of cities. Learning about the styles and cultures that inspire innovative these unique designs can be a life-changing experience, even if your interest in architecture is purely amateur. As always, make sure that you take out adequate travel insurance coverage before you take off on any holiday, foreign or domestic. Enjoy your time abroad while exploring some of these architectural marvels. 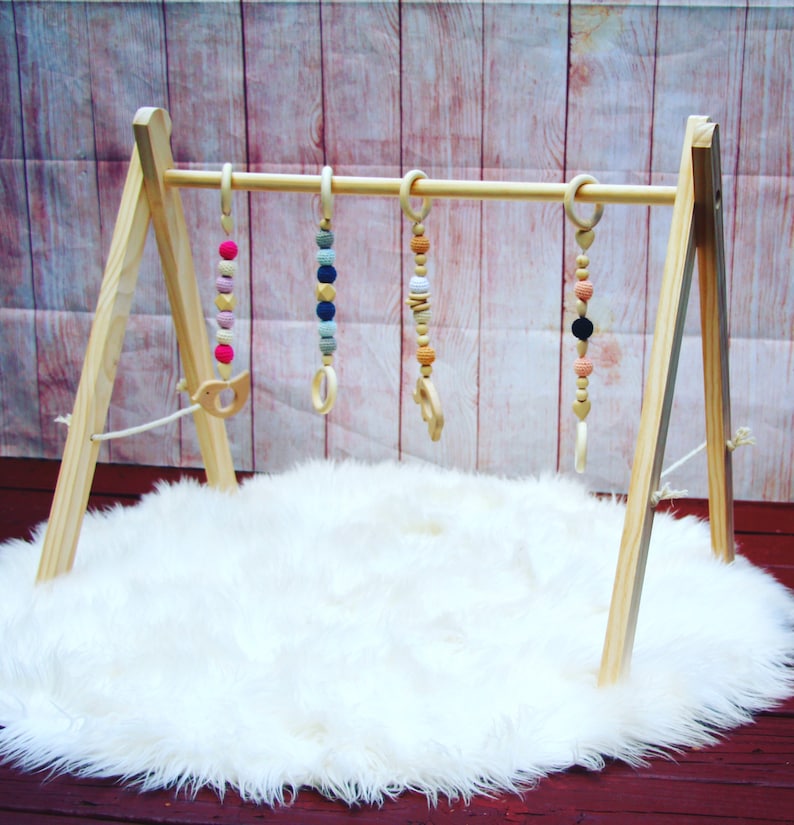