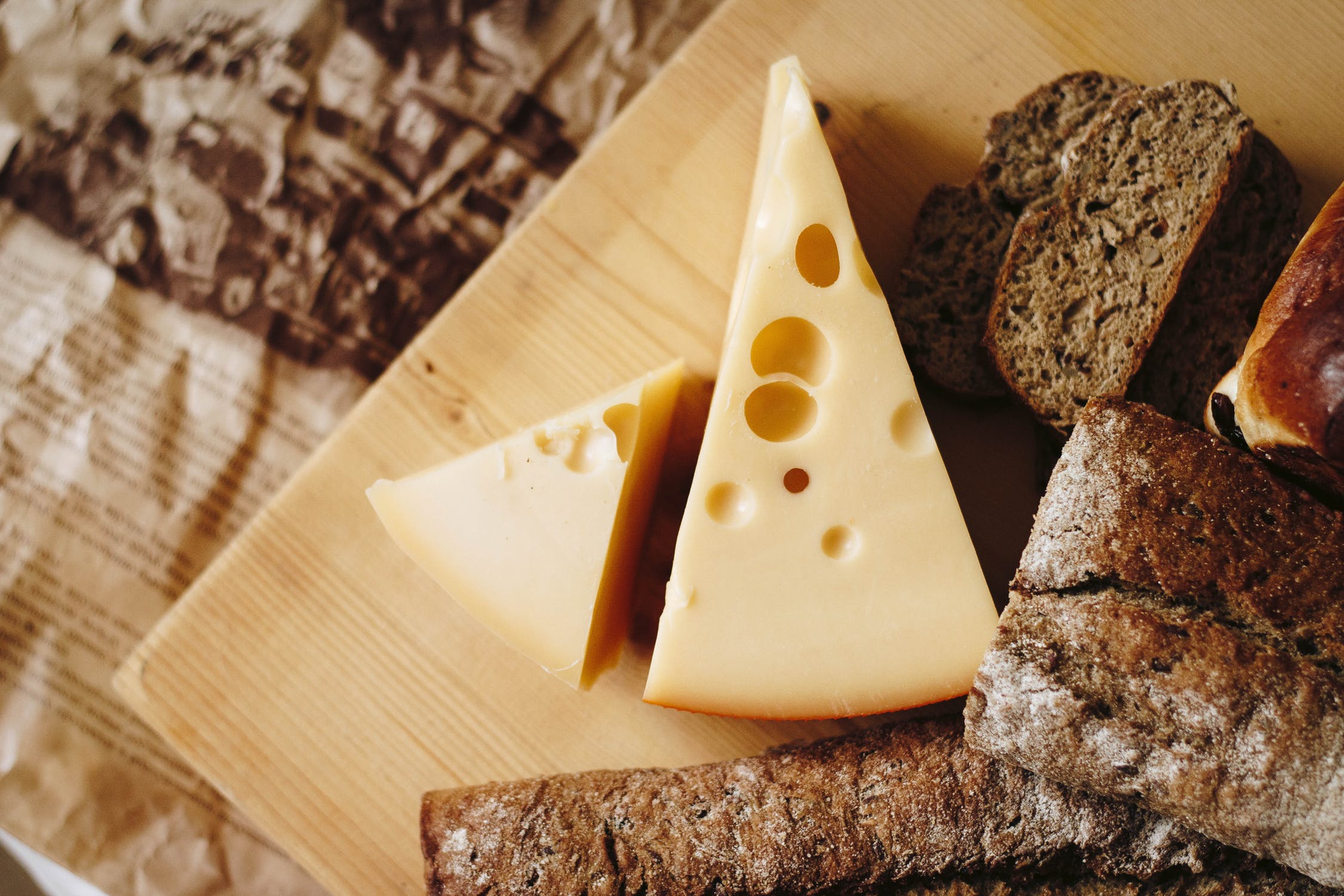 5 Foods That Are Rich In Iodine

Iodine is a trace mineral but the body still needs it to perform very basic body functions. The human body is like a machine where everything works in tandem. The deficiency of even one can send the entire body off balance. The thyroid gland, which is responsible for stimulating other glands and regulating metabolism, needs Iodine to function properly.

The amount of Iodine needed by the body is about 150 mcg per day. Pregnant women and nursing women need more than the daily requirement.

One-third of the world’s population is at risk of iodine deficiency, especially European countries. Europe has a very less percentage of iodine in the soil. The food grown on European soil doesn’t have the required amount of iodine needed to fulfill the populations’ iodine needs. They must get it from other sources too.

Iodine deficiency causes Goiter and hypothyroidism which causes muscle weakness, fatigue and weight gain. In the article 5 Bonus Benefits of Iodine, Dr. Todd Watts explains that iodine gives you more energy by breaking down carbohydrates and fats. If you feel fatigued without reason, you may have to get yourself checked for an iodine deficiency.

Here is a list of foods that you can include in your diet to get your daily limit of iodine.

Seaweed is very good for replenishing and fulfilling the body’s need for iodine. It is a good source of antioxidants, vitamins, and minerals. The popular seaweed varieties are kombu kelp, wakame, and nori. Kombu kelp, wakame, and nori are all used in Asian food. Kombu kelp has 2984 mcg of iodine per gram which is 2000% more iodine content than the body needs. While most people tolerate foods with high iodine content, some may experience a mild thyroid dysfunction.

Codfish is a white fish and has a mild flavor. It is of delicate texture and is a very good source of essential minerals including iodine. It is very low in calories and fat content. 3 oz or cod contains 63-99 mcg. Since the daily requirement of iodine is set at 156 mcg, codfish has about 42 – 66% of the daily quota.

The content of iodine in the fish varies according to the place it was raised and as well as the region it was procured from.

You can now get some money saving vouchers with MuscleFood and get 1kg of fresh, high-quality Atlantic Cod Loins delivered right to your doorstep!

The major sources of iodine in American diets are dairy products. The iodine content in the milk depends on the amount of iodine present in the cattle feed and iodine disinfectants during the milking. A study in Boston showed that the content of Iodine in 18 brands of milk was at least 88mcg per 1 cup of milk. 1 cup of milk is approximately 8 ounces. A few brands even had up to 168 mcg in every 8 ounces. By these stats, we can safely say that 1 cup of milk makes up the daily requirement of iodine by 59 – 112%.

Don’t forget yogurt! 8 ounces or 1 cup of yogurt fulfills roughly half of the daily requirement of iodine content in the body. After yogurt, the best dairy products for iodine is cottage cheese. 1 cup of cottage cheese gives 65 mcg while the same quantity of cheddar cheese has 96 mcg of iodine.

Iodized as well uniodized salt is sold in the US. The iodine content in salt was increased in the US in the 1920s to help mitigate the increased risk of iodine deficiency. People were falling sick with goiter and the swelling of the thyroid.

Currently, there is 71 mcg of iodine in salt which is 47% of the daily quota. However, the iodine content in the country has reportedly decreased over the last decade. This is due to the fact that salt also contains sodium and doctors prescribe decreasing the amount of sodium in the diet. In a nutshell, consuming half a teaspoon of iodized salt can take care of the daily requirement of iodine.

It is common knowledge that seafood is rich in iodine and protein. Shrimp is no exception. It also has a high reserve of vitamin B12, phosphorus, and selenium.

Sea creatures absorb the iodine which is naturally present in seawater, just like the other nutrients.

Just 3 ounces of shrimp can fulfill 23% of your body’s daily limit of iodine. One ounce of shrimp contains 12 mcg of iodine.

Iodine is one of the 14 essential minerals needed by the body. It is not manufactured naturally by the body and needs to be fulfilled by other sources. Eat seafood and dairy products and keep yourself healthy in iodine!

2 thoughts on “5 Foods That Are Rich In Iodine”

Looking After Yourself Doesn’t Have To Be Expensive