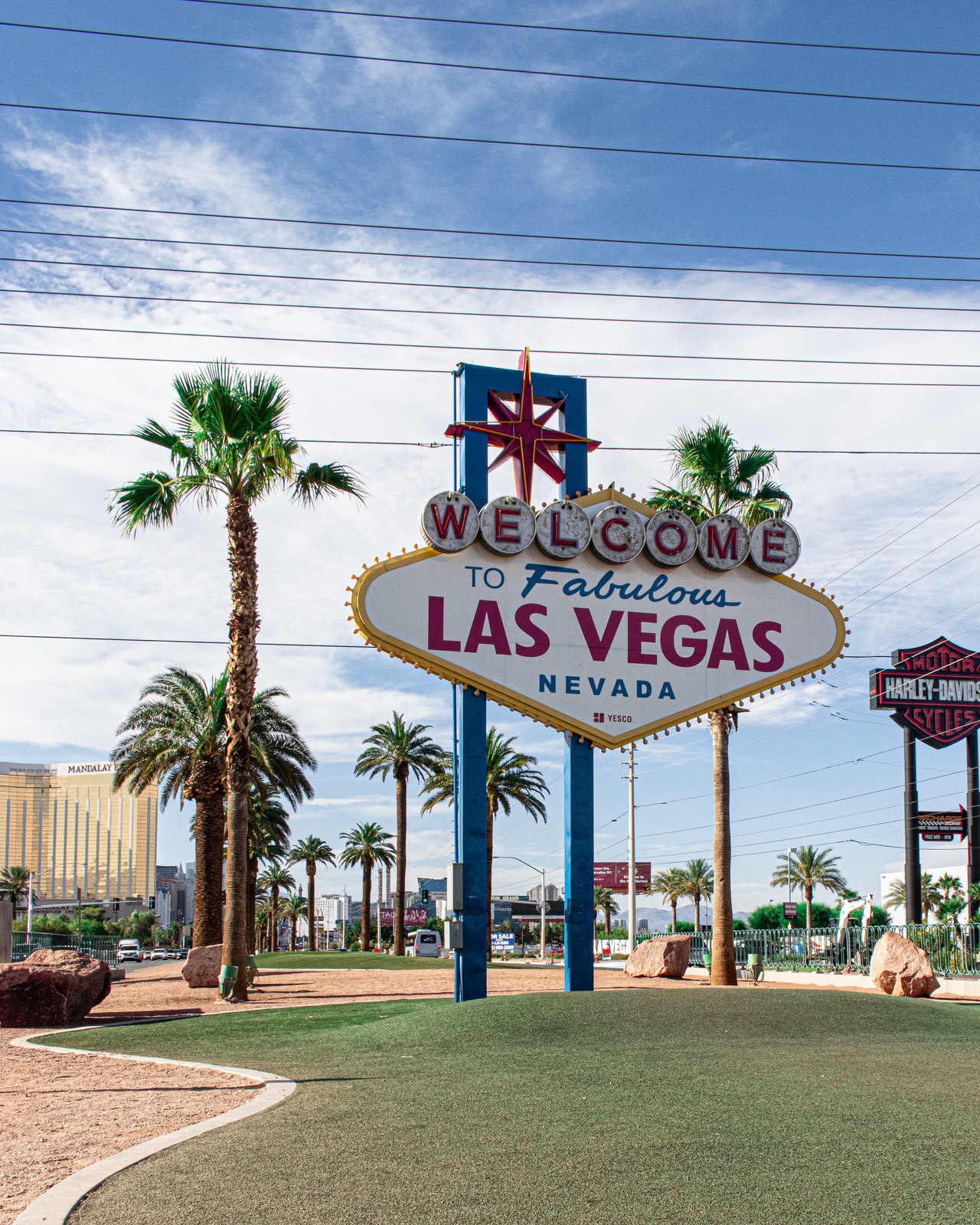 Like any urban environment, Las Vegas is full of nooks and crannies known only to a lucky few, and easily overlooked by the tourist crowds.

Although its mostly known for its gambling, there are actually a number of things to do in Vegas with your family.

Here are some lesser-known spots that kids love and that I, too, adore visiting.

If you have never experienced the instant, overwhelming wildness of a flash flood, you can catch a glimpse of the awesome power at the Springs Preserve. Las Vegas, which means “The Meadows” is so named because there is water just beneath the surface, and the occasional spring. The Springs Preserve is an outdoor and indoor interactive exhibit space that educates visitors about the natural resources of the region.

The best exhibit—by kids’ standards—is the flash flood display. Stand indoors on a metal walkway and look at the beautifully re-created red rock wall and mini-canyon in front of you. Watch the film and then experience the sudden wall of water that bursts through the canyon. Those standing right in front will get wet, but others won’t. Kids want to see the exhibit three or four times, every time.

I don’t know any kid (or adult, for that matter) who isn’t interested in Egypt, pyramids, mummies, pharaohs, and tomb excavation. The modestly-sized Las Vegas Natural History Museum initially had me scratching my head that an urban city wouldn’t have a larger space…but then I found the Egypt Room. You can interact with the exhibits, view an exact replica of the room in Tut’s tomb that Howard Carter saw when he first discovered the tomb, and much more. It’s truly a fun and engaging exhibit. I’ve been several times.

Las Vegas has been an oasis for thousands of years. The Vegas Valley is of the only places between the areas we now know as Los Angeles, California and Santa Fe, New Mexico that has natural springs rising to the surface.

Although ranchers lowered the water levels in the 1800s, there are still a few bubbling sources to be found on hikes. One of these places is Whitney Mesa Preserve. Take the flat trail that goes into the canyon and view the water source that flows among tall reeds thick with buzzing dragonflies!

If you find yourself in the friendly Vegas suburb of Henderson, stop by the Bad Owl. It’s a café that has strong coffee, interesting food and touches of Harry Potter scattered about the place. The Harry Potter theme is not overdone…there’s just enough magic to settle the nerves and delight the kids.

Can you tell I LOVE Las Vegas? I adore the Strip, but I also love the rest of town as well. Sunrise hikes at Red Rock Canyon, the Desert Breeze dog park where the people are just as welcoming as their furry friends, and the carne asada fries at Pub 365 inside Tuscany Suites are just a few more options open to you and your little ones. Sigh. So happy!