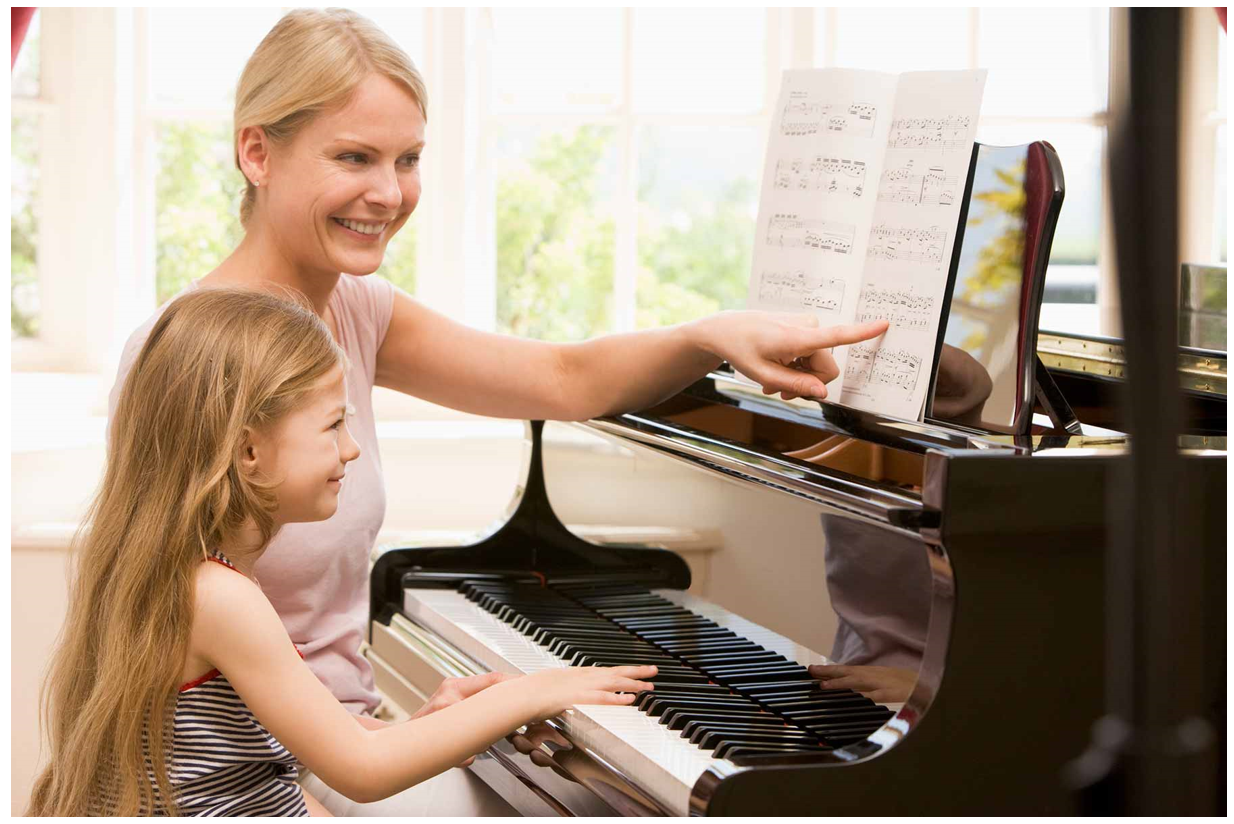 3 Exceptional Reasons to Give Your Kids A Piano Lesson

We’re going to take on a trip to history, and back to the ancient days, we’re talking the book of Genesis. This is to give you a brief idea of those musical instruments that triumphed the era of music that later became the pianoforte, or what we know as simply a piano. In terms of instruments, mentions of an organ and a harp were in this book, were talking way back millions of years ago.

Credit though should be given to Hydraulis who had the very first keyboard ever in history, which was invented after the previously mentioned organ or using similar mechanics. This piece was built in Greece in the 200 B.C. and both were used by its patrons for festivals and various activities.

Here’s a fun fact for you, did you know that the earliest ones were played with a lot more body parts than just the fingers, and feet, wrists, and knees were used too. We’re not sure how this works and we will leave this up to the reader’s imagination, or you could grab yourself some interesting information from this recommended site. The scales were much different, diatonic, i.e. GABCDEF instead of the 12-tone chromatic that we use in the modern era.

Music has played a part in many industries and sectors that use it for several things such as therapeutic reasons, teaching reasons, learning, and mood-enhancing reasons to name a few. Because it is such a progressive and beneficial element, we think it is also a good idea to teach children about it while they are still young to help them in a few things in a positive manner both for their mind and body. Below you will find some valid reason as to why children should do it and how they benefit from learning an instrument such a piano and taking lessons.

Pianos are one of the most soothing and exhilarating sounds anyone has heard when played right. On the other hand, when played wrong, it can simply be noise. There is something magical about sitting in a restaurant dining when someone is playing the piano in the background subtly, with some classic or jazz tunes that fill the air, the ambiance gets ten times better and it adds a touch of elegance to it too. Why wouldn’t anyone want to be the person making those scenarios come true? In your own home or in public, whatever suits your needs. But to do that you must take lessons from professionals that are experienced in both the practical and the theoretical on music.

Many famous singers and songwriters have added to their fame just because they have the skills to play this magnificent instrument that couples their exquisite voices too. People such as Alicia Keys, Billy Joel, Elton John, Regina Spektor, and Sara Bareilles to name a few.

When you’re looking towards playing the piano, it is not always best to try and learn yourself, but rather use the help and assistance of someone who is there with you and can show you the ropes, it is much easier to try and figure it out and less frustrating too, especially with children, who are sometimes not very patient https://www.bbc.com/culture/article/20170726-how-to-learn-to-play-the-piano-in-six-weeks, learning how to play it yourself is one thing, trying to teach a child how to do it is another.

Every parent wants a brilliant child, and what better way to do it then to teach them something two-fold. Learning this instrument will not only help them learn a new skill but will also help them in other areas such as in the classroom at school.

Research has shown that children who learn to play the piano, have shown great levels of improvement in the studying department and at school. Their results are better and their concentration and studious-ness are higher because they tend to understand things quicker.

Both their cognitive development and behavioral elements are enhanced due to the practice and as such the piano makes for a good teacher that gets them good grades in analytical subjects such as mathematics, research, and science and those that require problem skills.

With most instruments, especially piano lesson kids need hand, eye coordination as a necessity to play at an optimal level. When children learn this practice, they not only become better at the act of coordination but they also know how to work both their hands individually, independently, transitioning between the simple and the complex with ease, over time, and as easily and quickly as possible.

Apart from psychological development, it will also improve both their overall image and personality. There is always a certain aspect of politeness that comes hand in hand with this piece of equipment, and those who play it have seen a change towards a more personable temperament. Plus, the bonus is that people often term those who can play an instrument as “smart” or a “genius”.

Your kid will gain so much confidence so quickly but in a positive way. It will help them groom themselves for the better and any self-improvement is a good improvement.

Mental Development. One of the most popular and admired benefits that piano lessons offer kids of all ages from young to older is the developmental advantages to the brain, as well as to their mental health. When they play this instrument, they stimulate both their left and right brain and all its moving parts, for the proper execution of notes and intricate movements, together.  It has been proven to sharpen them and make them more focused and able to concentrate on things a lot better. Also, the communication between the brain and both hands stimulates the receptors.

National Geographic has an article on their website that states, that to avoid your brain from aging, one should take up a few music lessons; get the information from their website here. Also, playing a genre such as classical music helps to calm and break emotional barriers with children who suffer from not being confident enough or being too fidgety. It is also a stress reliever and will help them alleviate and anxiety in the mind or the body, helping them to use oxygen in a constructive manner, which also helps to raise their self-esteem, confidence, and morale.

Work For Moms On Maternity Leave: Current Professions In 2022